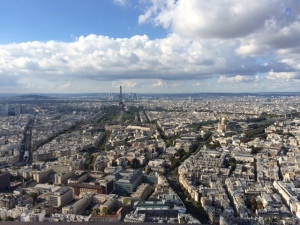 A walk about Paris will provide lessons in history, beauty, and in the point of Life. – Thomas Jefferson

I don’t believe I could’ve picked a more perfect period in my life to experience Paris for the first time after having experienced other European capitals (the infinitely more laid-back Amsterdam and Dublin) to ease me into the overwhelming moveable feast that is Paris.  It helped that my fiancée had been to Paris twice before, as while together we came to it with the wide-eyes of outsiders (it’s easy to see why so many ex-pats holed up in Paris for a spell have written some of the kindest words about the city of lights), her tourist knowledge kept us from going mad while wandering the streets and the metro.  Paris is best experienced by walking, and this first post in an epic five piece series capturing our French adventure through pictures will focus on the maddeningly beautiful, confusing streets and the resplendent parks and gardens of Paris the burst with life, secrets and the profound. 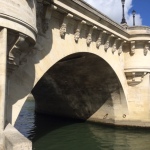 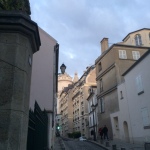 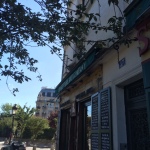