Next up for polling at Wonders in the Dark are The Greatest Television Series of All Time. For theses ballots, both series and mini-series can be considered.

As daunting as this was (and as difficult as it was to consider current running series that deserve a spot, but who knows how they might last or age over time), I had to put in my ballot.

The Top 60 countdown at WitD will begin later this summer.

Until then, see how your own choices would stack up against mine. 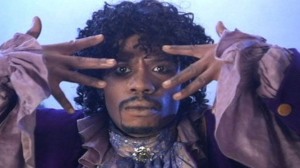 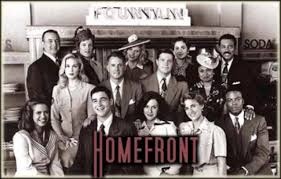 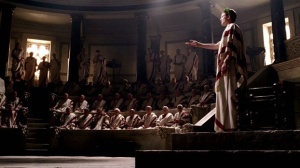 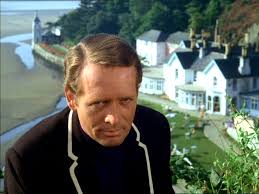