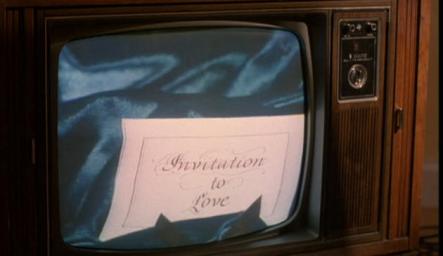 “This week on Invitation to Love – The Return…”

Some of the most delightful meta-moments in the first incarnation of Twin Peaks were the tremendously ridiculous snippets from the soap opera show-within-a-show, Invitation to Love. Each week a Twin Peaks character would take a pause during their own overly complicated day to try to catch up with the soapy theatrics, and we the viewers were treated to over-the-top dialogue about who was sleeping with who and who was plotting to kill who, a whirlwind of melodramatic trash where over-acting actors rambled on about people we had never seen or cared about – all, kinda ironic, in the context of the actual soap opera, Twin Peaks, we had become addicted to.

Not surprisingly, one of the major complaints about Twin Peaks – The Return has been the absence of those juicy (and often hilarious) soap opera plot-lines…but here in Hour Twelve, Frost and Lynch redefine meta by delivering the long-awaited return of Audrey Horne… END_OF_DOCUMENT_TOKEN_TO_BE_REPLACED 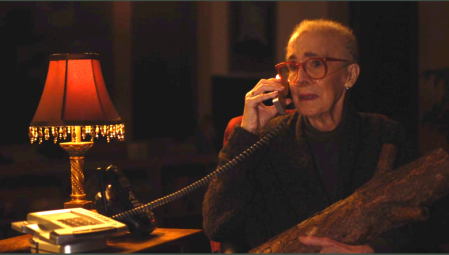 Critics have been saying that the Return of Twin Peaks has defied the normal episode by episode recap. More so than ever, I see my blogging about the Return as a diary capturing my thoughts, fears, sarcastic notes about plot points or performances, fan theories, (and yes, recaps) directly following each hour. And blogging as a diary seems, well, hell…fitting, considering Laura Palmer and her own diary. And it was the Log Lady (the late great Catherine Coulson) who reminded Hawk (and us) just before Hour Ten’s end and a sterling performance by Rebekah Del Rio (that dress! that voice!) singing “No Stars” that indeed, yes…Laura is the one.

She’s still the one. But damn, sometimes you just need a recap. And it seems following the everything-defying-atomic! hour eight…these plot-propelling hours since “Gotta Light?” call for just that. END_OF_DOCUMENT_TOKEN_TO_BE_REPLACED